Thought it would be a fun project idea. I’m trying to learn Arduino, would that be a good start?

I was thinking of having a bulb light up in the living room whenever the website updates.

That or a light that goes off when the Canucks score. I figure that would be twitter related

That sounds like an excellent project! Just hard enough and enough things involved to help you push to somewhere, and it has a lot of intermediate deliveries (small things that can work without everything else working).

If you want a reference for how the isvhsopen, here’s the code repository. I think it publishes a REST API. 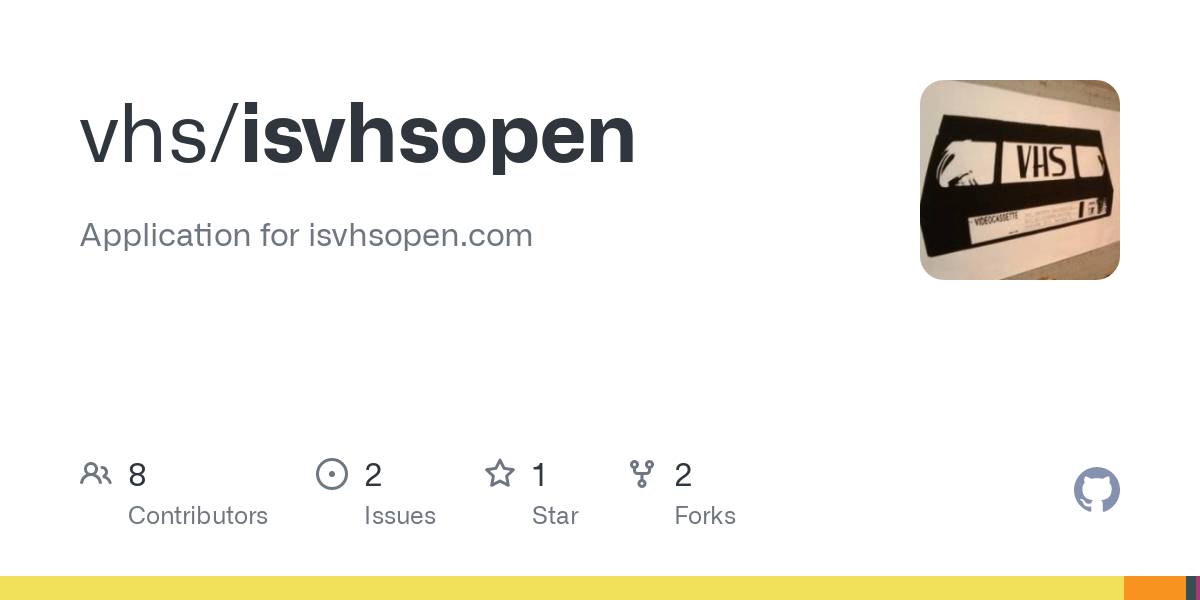 Application for isvhsopen.com. Contribute to vhs/isvhsopen development by creating an account on GitHub.

@lukecyca started off the ESP8266 project here: I tried using the suggested tools but had no luck getting them installed on my Linux box. So I went looking for other options and was hoping for something Arduino IDE like as that is what I am used to using. First I found that Adafruit had set up some libraries/hardware files that you could link to from your existing Arduno IDE: https://learn.adafruit.com/adafruit-huzzah-esp8266-breakout/using-arduino-ide I tried this and while the code would c…

And it morphed to this