VHS is a magnet for stuff, and in the year since we doubled our square-footage, the space is already pretty crowded with stuff. In the past we’ve done a series of posts where we post photos of stuff around VHS that is unused, abandoned, and unloved. These posts have been a successful way to get rid of old junk, remind folks of cool junk we have plans for, and apply a bit of pressure to spruce up old stuff and make it functional and useful.

Don’t be offended. This is my list of stuff I’ve noticed. If you want to keep it we can. If you want to make another post with your own list you can. Let’s discuss and come to consensus!

On with the show… 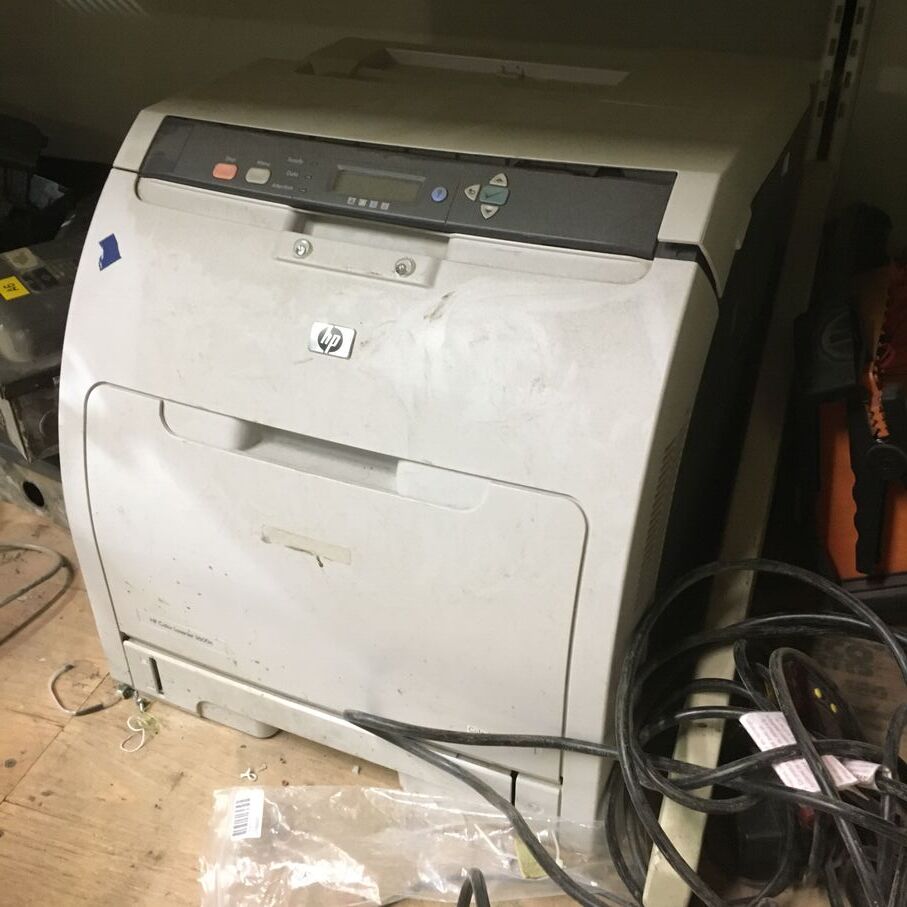 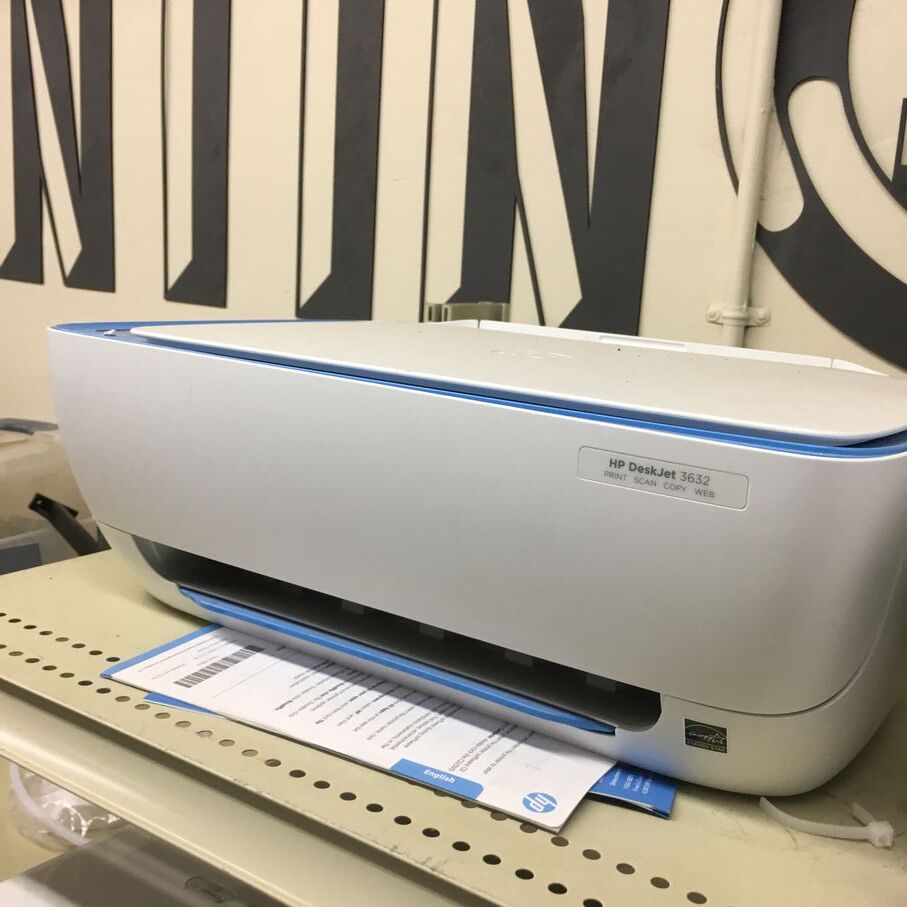 IMG_9502907×907 83.1 KB
Ink jet printer that was graciously lent/donated to us when the previous printer died. Now we have a big laser printer so my vote is we return this one. 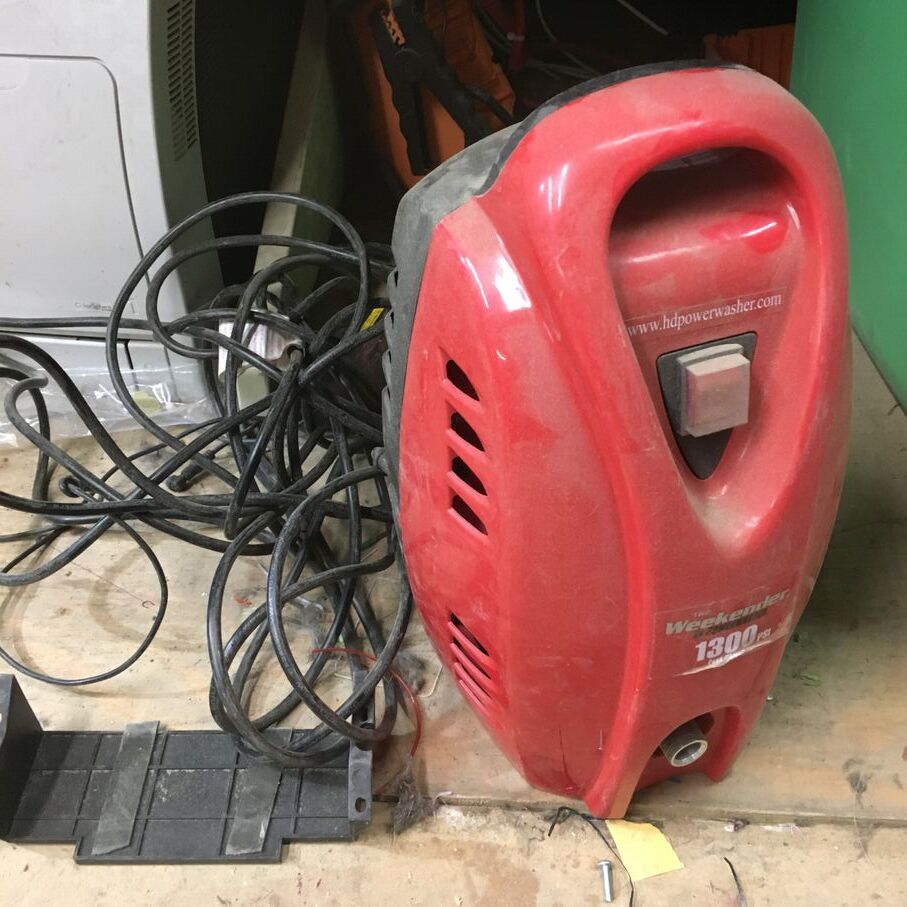 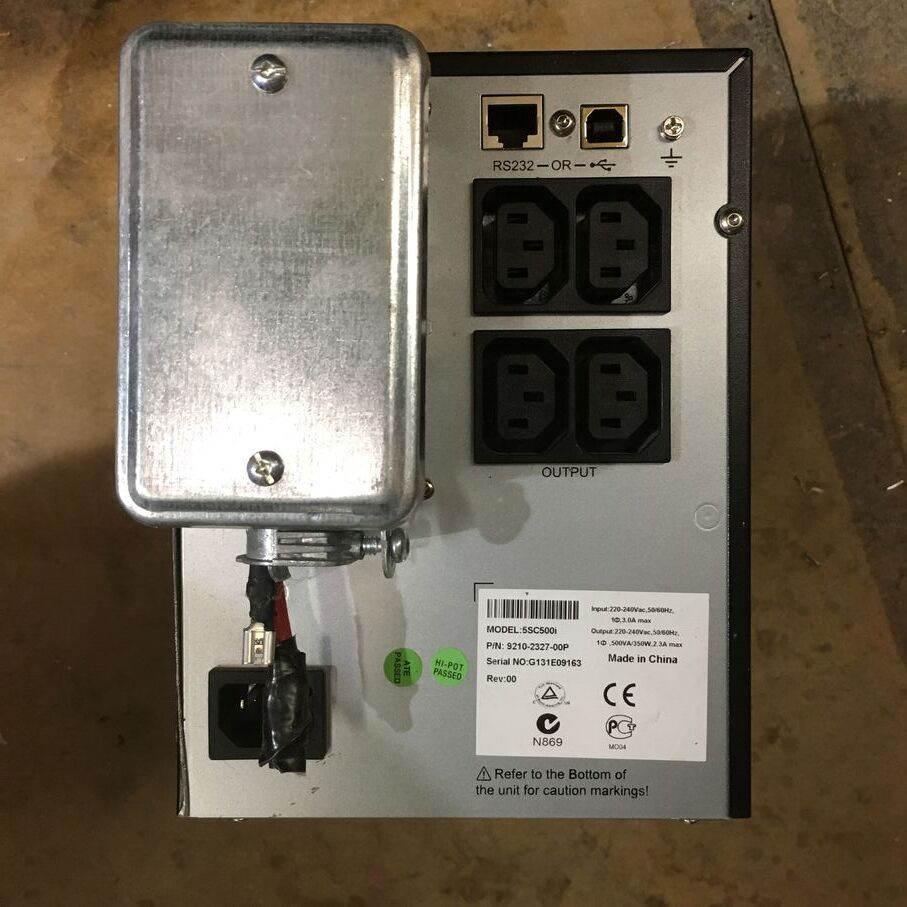 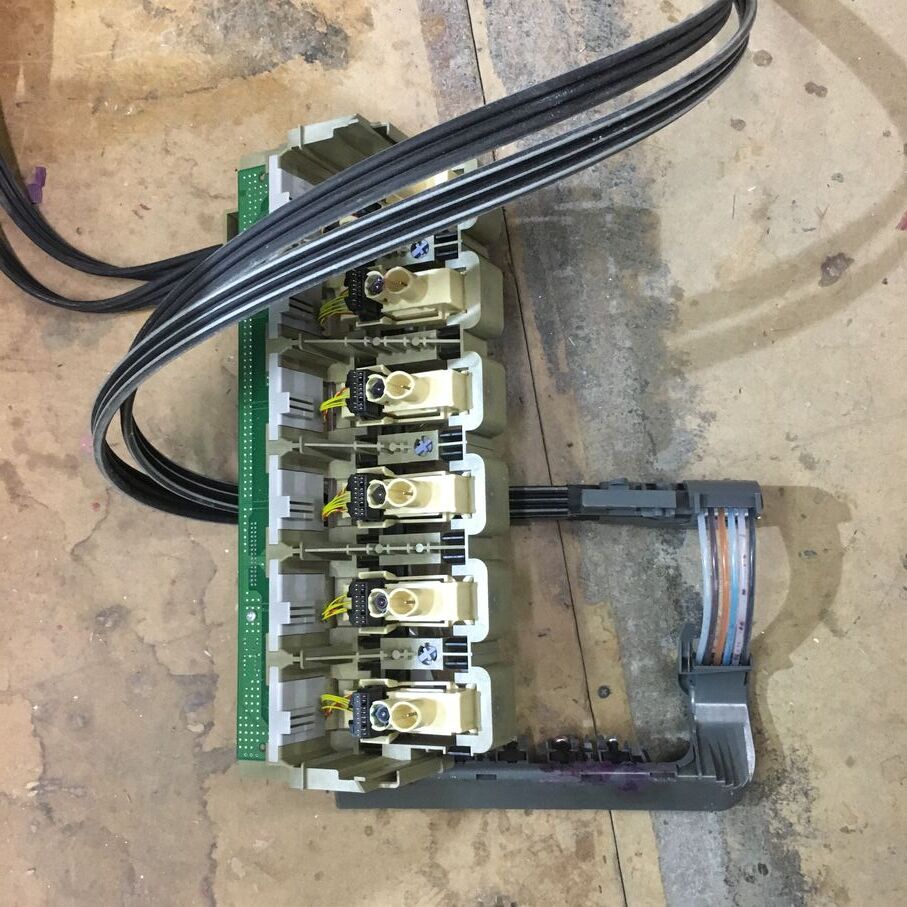 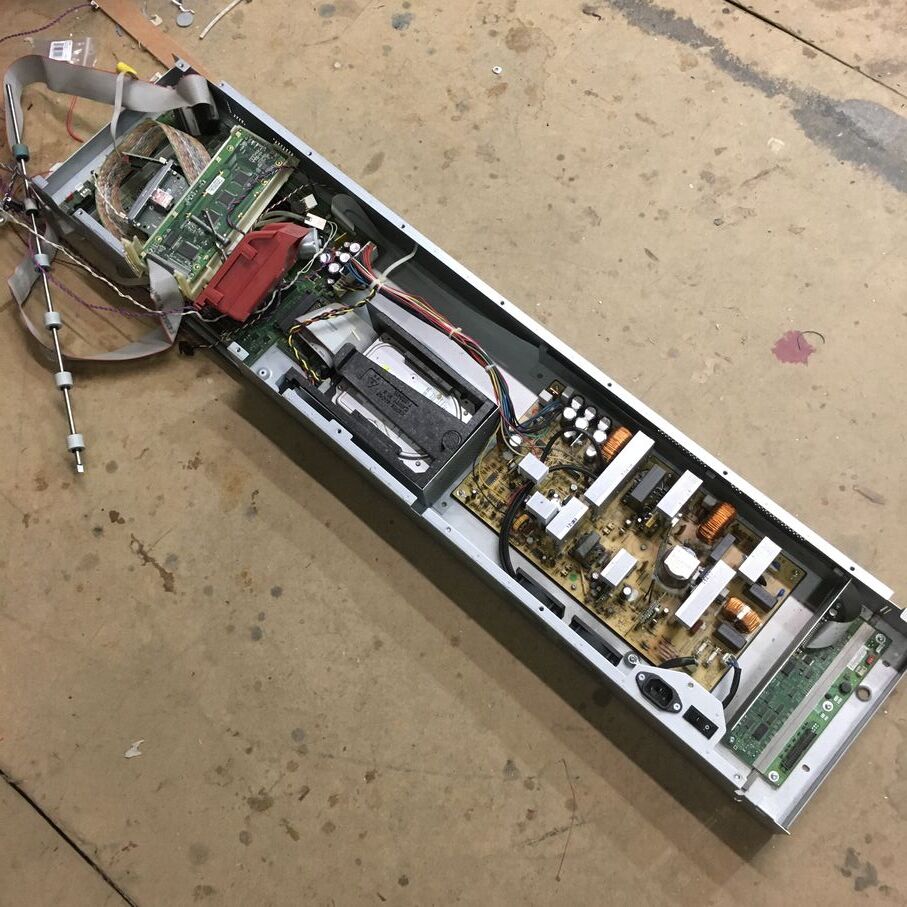 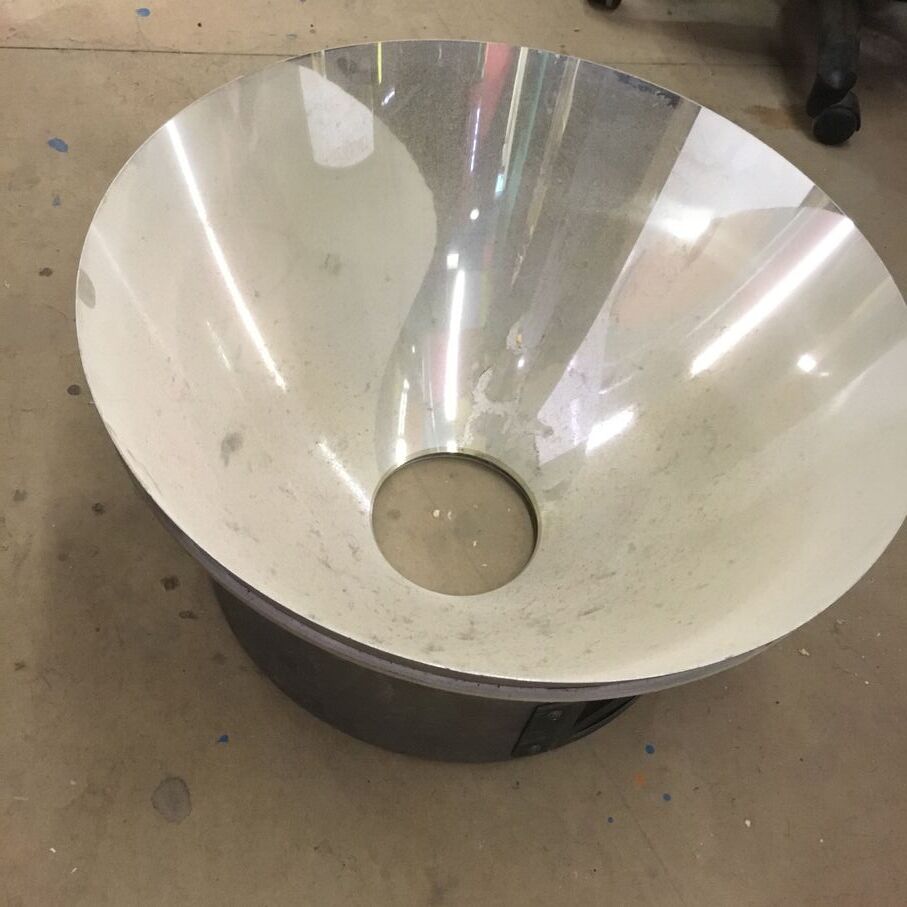 Thanks for posting this @lukecyca
I was talking with another member last night about the stuff stored under and around the 3D printer benches that don’t belong there. It makes the space and 3D printer area look messy.

We are going to do a cleanup in the next couple of weekends and anything that isn’t labelled with a parking pass or similar will be tossed out. So members - a fair warning to label or remove stuff that is being stored in the wrong place or isn’t labelled.

The blue and white printer was donated by @Davonna. I believe it’s outta ink and since we have a colour laser is no longer neeeded. @davonna can we pass this on to Free Geek or return it to you? Thanks

Yes please remove old plotter stuff. If you set a date I can help remove stuff.

Still looking for feedback on the UPS thing, the pressure washer, the IMAX reflecter.

I didn’t get to Free Geek last week, but I plan to in the next day or so. In summary:

Looks good. UPS and pressure washer look interesting for projects, but if nobody has spoken up, it’s time to go for it all!