I’m looking to setup an outdoor game for a group of friends. The idea is to hide a number of objects within a short distance of a walking trail and have them try to locate them. The game will likely be played in the evening, but it might not be completely dark. The players should travel as a group, and the plan is that I’ll accompany them. (So I could possibly trigger something wirelessly when in proximity).

There are a bunch of IR beacons intended for military and search and rescue operations. They aren’t cheap, ($25 USD) and can be difficult to acquire outside the US.

I dug up an old patent that describes several flashing circuits (US6069557A - Automatic long-life infrared emitter & locator system - Google Patents). It worked, but wasn’t that bright using a smartphone camera: limited range and very directional. Might be an option with a night vision scope, but may not be dark enough for that too work effectively.

It might not completely fit with the muggles clause, but I have used the WifiAnalyzer app (on Android) to find an access point one time. An ESP can easily be run as one. And the app has a signal strength detector that can be used to triangulate the source.

For BT, you could have an app (or a second ESP32), you could make an ESP32 BT “pinger”. Push a button to make the detector unit try to set up a pairing with the second one and once it’s linked, send ping messages back and forth and make the detector beep/make a sound on the ping back.

For the chirpers/audio based ones, you could do a “ping” with a simple echo, or even a port knock (think Close Encounters - tones/melody played results in the echo and finally “on” status)

Fully interactive could be to run a puzzle from an ESP and on solving the puzzle it plays noises to let it be found. (With maybe an off switch?)

Garmin used to have a “Chirp” device 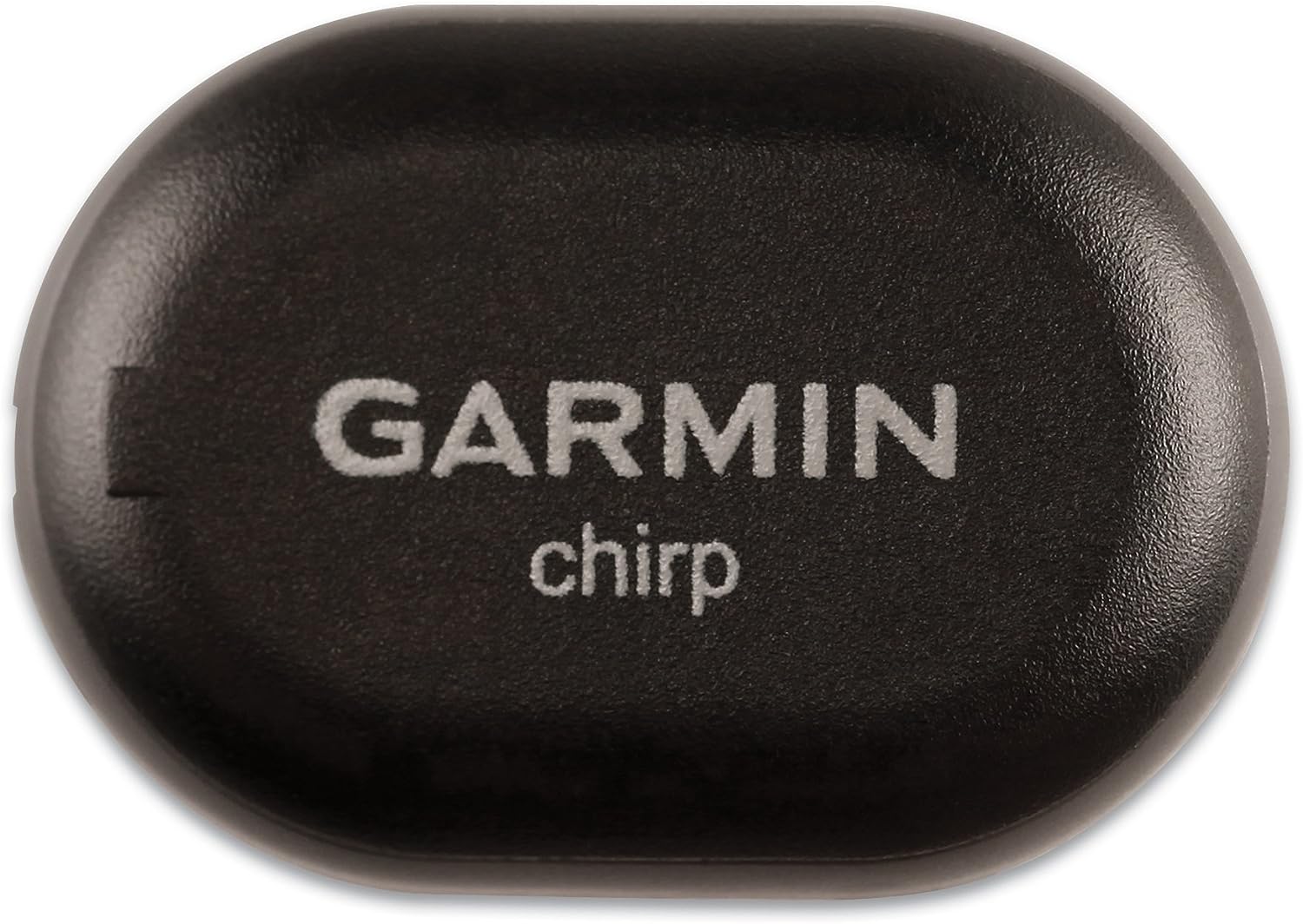 "The Garmin Chirp Geocaching Beacon is the new one-of-a-kind wireless beacon from Garmin International designed specifically for the outdoor adventures of geocaching. Chirp is affordable, durable, waterproof and...

Bummer they are discontinued. That would have definitely fit the bill.

So current thinking is to look at Bluetooth Low Energy, and activate some other signaling (lights / sound) when a specific device comes in range.

What about a Tile/AirTag type device?

Those might be out of your budget though, unless there are knockoff ones on AliExpress or somewhere.

I think I’d go with ultrasonic, wifi beacon, or ham freq beacon, in that order.

Ultrasonic and wifi are nice because players cough l can use their phones as the search device. If you really want to gild the lily, you could build a sensor device with both that reports back signal strength very easily. Ultrasonic is also very directional so with a cone over mic it can be used very well.

For radio, there’s a bunch of ham radio people who do exactly this, just look up fox hunt.

I have no idea how well these work, or what the software is like: 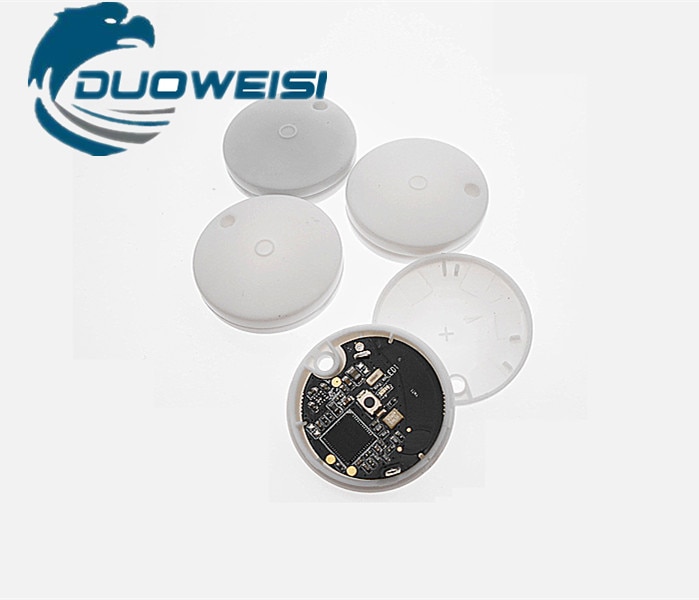 It’s also a really common microcontroller and they list the programming pins, if you want to roll your own software.

Even Amazon isn’t too bad: https://www.amazon.ca/Tile-Bluetooth-Battery-Water-Resistant-Compatible/dp/B09998MBFM, $27 CAD. Would at least be reusable.

Did a little more digging on IR.

I don’t think it’s going to work well here, but some sort of IR camera should work far better than a standard smartphone for picking up the IR lights. The Raspberry Pi NOIR camera was an option (~$50). I also came across instructions for how to modify an old digital camera to remove the IR filter so it would pick up the light better (which is typically done for astrophotography).

It sounds like you might be interested to know about radio “foxhunting” (amateur radio direction finding). Unfortunately, I think most good transmitters operate on the amateur bands, so you need a ham license to set one up, but it’s not hard to get a license and might be useful information regardless. 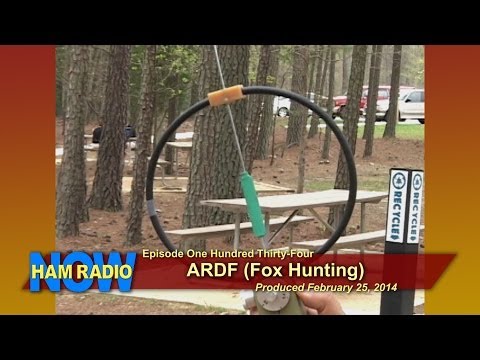 How do I explain "Radio Orienteering", ARDF or Transmitter/Fox Hunting? Well I will include some Links and videos and let other experts explain it. Homing In.com T-Hunter.org Build it: 2 meter Tape Measure Yagi Beam Antenna – KB9VBR Antennas...

I dug into the ARDF stuff a bit based on @Rob_MacKenzie’s suggestion - super neat! That may be a good longer term option; unfortunately I don’t have a HAM license or any radio equipment.

That did lead me to stuff in the unlicensed band, i.e., 915 MHz, which may have enough range for my purpose.