Many years ago I had an idea for a project to build a pick-and-place type machine to create bead mosaics like this one that I saw online. I had no idea what I was doing, but that idea ultimately made me seek out the hackspace for the tools to make it happen. Along the way I built the MPCNC as a 3D printer/base for my machine. I’ve decided I’m not going to go back and finish that project and the 3D printer takes up too much space in my little apartment, so I’m hoping it can go to someone at VHS since it’s the thing that brought me here in the first place! Otherwise if someone knows a good cause like a school where it can be donated, I’d be happy to do that too.

I haven’t used it for a while so it might need some tuning up, but it works pretty well once it’s up and running. It can also be modded as a CNC/Lasercutter/etc (maybe even a Beadbot

P.S. Someone did end up making a bead machine for Perler beads - it’s pretty rad. 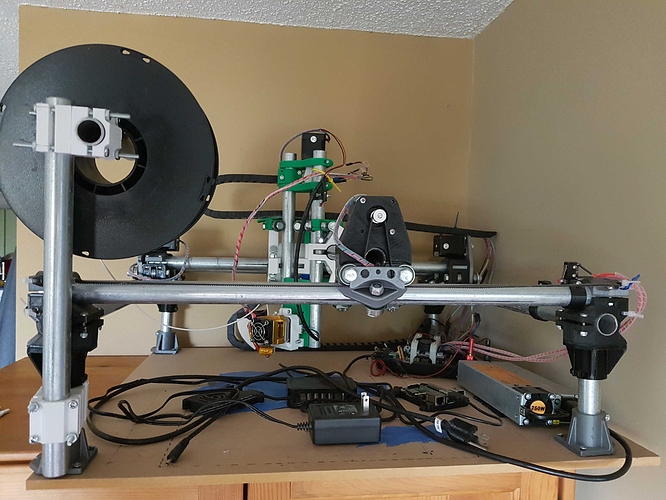 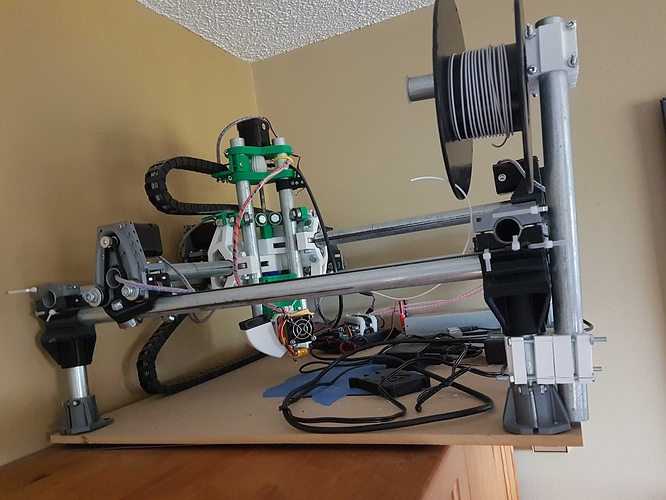 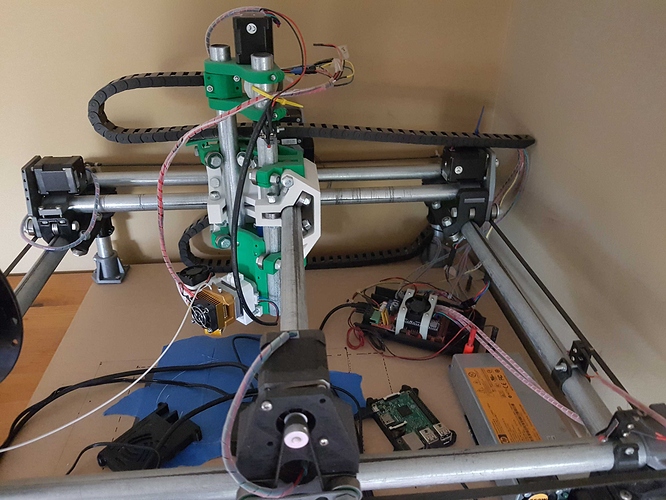 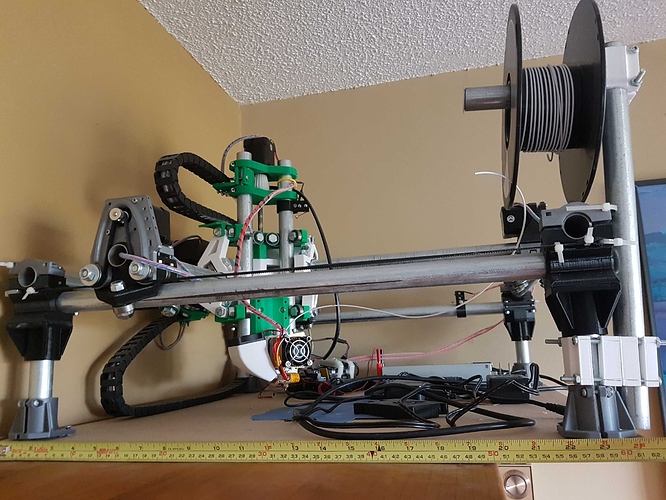 wow that bead machine is so cool! What a neat project.

Hello! I teach gr.6 and 7 at a burnaby school, and have a couple of printers already. It would be very cool to have a homebuilt, all-parts-visibe machine! If no one at the vhs takes it, I would love to take it!

I’d be thrilled to give it to the school, especially if you’ve already got a couple and know the drill on running them. I’ll try to pull it out sometime this week to make sure it’s got the right firmware/everything’s good to go then we can arrange a plan to get it in your hands

Excellent! Let me know if you want me to come somewhere or do something to help! That’ll be so fun to have in the class. We have only the two non-artisinal ones. One monoprice and one anycubic.