In your experience, which are the most Linuxable laptop/Gaming laptop makes, either Clean or Dual Boot? Please add to the BEST & WORST lists, Thank you!

How to Buy a Laptop for Linux

If you’re buying a new laptop for Linux, you shouldn’t just buy the Windows laptop you like and hope for the best — you should plan your purchase to ensure it will work well with Linux. Thankfully, Linux hardware compatibility is better than ever.

Despite the hundreds of different laptop models on the market today, there are only a few operating systems available. Two of the most common, Windows and MacOS, have been around for over three decades. While they have been upgraded and modified to... 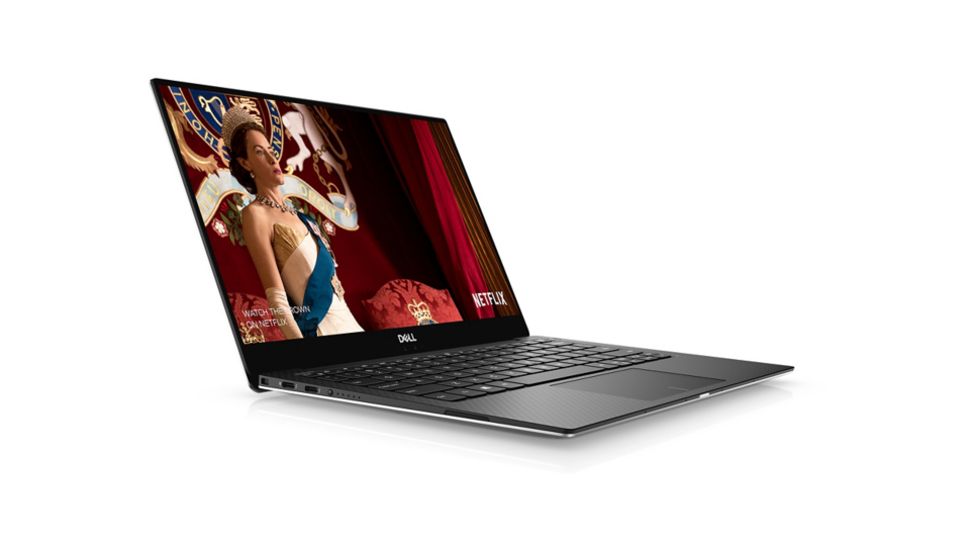 
(5) In your opinion, what is the best Linux laptop?

r/linux - In your opinion, what is the best Linux laptop?

r/linux - Laptops for Linux - any manufacturers to avoid right now?


“In my experience working as a sysadmin at a university which requires Linux/BSD installations, Samsung, HP, Fujitsu, and Sony are all to be avoided like the plague. That’s not to say they definitely won’t work, but they just have more problems than Dell, Thinkpads, or even Acer and Toshiba.”

System76 should be pretty good as they are prelinuxed. They also do some ME neutering.

@Thovthe, Thank you for the recommendation!
Findings of my eyeballed survey of Laptops for (1) Linuxability and (2) Most Computing Horsepower per $ (Boxing Week discounts/sales may distort this factor) are:
Dell G Series Gaming Laptops & System76.

I should have mentioned the selection criterion for the above conclusions:
(1) Linuxability
(2) Most Computing Horsepower per $
(3) Future Upgradability
(4) OpenCV support including the patented algorithms (MUST). Windows support is sketchy.
(5) IDEs: PyCharm is memory hungry (8 GB)
(6) Finite Element Analysis, Mathematical & Circuit Simulation: COMSOL, ANSYS, Matlab-Simulink & equivalents, Circuit Simulation (MUST)
(7) CAD: Solidworks & Fusion 360
(8) Tensorflow: MUST (Only NVIDIA is fully supported)
(9) Microcontroller, Digital Signal Processing (DSP) & FPGA Development (only for development, code doesn’t run on PC) MUST run some vendor specific tools
(10) Kinect/Asus XTION (Primesense): For Development minimum i5 above certain generation required, many Surface Tablets (most powerful tablets, beat many Laptops) can be used.

For some of these tools to work, 9th generation Intel CPU is a safe bet.

In my experience, it’s best to approach brand new laptop models with caution. They often have driver issues for the first 6-12 months, or longer. Often stuff like touchpad, hotkeys, display brightness stuff. It may or may not be a deal-breaker for you.

Dell is better, but even they aren’t immune. The XPS 13 had a terrible proprietary wifi card back in 2017 with abysmal linux performance. You can’t really go wrong with Intel wireless with linux. You really want a wireless card with open-source drivers that are mainlined in the kernel. This means the driver comes pre-installed and it just works.

For a lot of people, the open source drivers aren’t an issue and NVIDIA’s proprietary drivers are generally good for recent cards.

Something to keep in mind is that a long awaited laptop CPU release from AMD will possibly be announced at CES in Las Vegas in early January. Specifically, AMD is bringing their Zen 2 architecture, which has been very popular on desktop, to laptops. This architecture brings significant performance increases and will really give intel a run for their money. Expect to see awesome performance and intel slashing prices in response.

If I were in the market for a new performance laptop, I’d be holding out for Zen 2. I love an underdog and it is really nice to see someone scaring intel.

I bought a new Dell XPS 15 recently, and it was a massive pain to get it to dual boot. I ended up having to reinstall Windows… Which isn’t a big deal for me, as it was a new laptop anyway. I almost returned it though.

On the Linux side, sound and WiFi and Intel 2D work great with open source drivers (Fedora 31 in my case) but I’ve given up trying to get the discrete nvidia “Optimus” GPU working after fighting with it for a couple hours.

I probably wouldn’t recommend this to anyone else, I have a very high pain tolerance for Linux. This machine has 6-core/12-thread i7-9xxx CPU, 32GB of RAM, 4K display, and a 1TB SSD, so it was decent value for money anyway.

The thermals are OK, not nearly as good as a modern MacBook Pro. But it’s like 2/3 the price.

In a nutshell, Dual Boot: Linux & Windows PRO, as much Intel & NVIDIA can run almost every app and tool.
Thanks for the headsup on Optimus GPU!

I wouldn’t really recommend buying anything that doesn’t come with Linux expressly to run Linux. Dell has its developer line which ships with ubuntu, and there are a few more companies that sell Linux systems. This for example. A search engine can be your friend here.

Dual boot is easier with separate physical disks. Be they SSDs or rust.

Edit: I should say it’s more robust and it’s also nice for passthrough if you want to try using Windows in a VM. Wendel approved.

I do dual boot windows/linux on a single disk on a thinkpad X230 (one disk for operating systems, another for files). Works well. It’s been a while I set it up but I don’t remember it being especially hairy. I had previously been running windows so had to reinstall but otherwise was pretty quick to do. It’s an older thinkpad but I juiced it up 16GBs of RAM. Also has two SSDs.

edit: I do most of my development in windows tho so there’s that.
edit: and… integrated video so more of a business class laptop than gaming. I love it though. The thing won’t die.

AMD lived up to the hype at CES. They released a really nice lineup. More cores, better power management seem to be the highlights. Benchmarks look good. Check out this beauty of a gaming laptop! 8 cores, 2.9-4.2gHz. It’s supposed to be the world’s most powerful 14" laptop. I really like the subdued styling of it. There is an optional LED matrix display on the lid, if your prefer more flair. Linus tech tips did a review on youtube, if you can stand that guy.

It’s scheduled for release in Q1 2020, so the wait should not be too long. I don’t know about linux support upon release, but I’ve heard anecdotally that other Zephyr laptops are well-supported. Stuff like the LED matrix driver might take a while, if ever. Asus had/has a RGB lighting thing called AURA that had to be reverse engineered for linux support.

No mention about kernel support for the new processors. I’d hope that linux kernel devs already have access to them, but I don’t know. The architecture is already supported on desktop, so I would expect CPU support to be good.

Apparently tensorflow now works with amd/linux thanks to ROCm, which just got a 3.0 release. It’s their equivalent to CUDA I guess. I don’t really know 'cause it’s not my domain, just something I’m interested in. But I do know that in the summer my RX470 wasn’t supported, but now it is. I’d like to dabble with some pre-trained models. Hardware support looks good.

I’ve also played around with AWS EC2 spot instances with massive nvidia GPUs. Last I looked, you can get them for like 40 cents an hour. They are preemptible though, so if a full-price customer comes along they will shut you down. I’ve used these instances for breaking WPA2 passphrases. (Only my own, of course! Side note, have you noticed that stock shaw wifi passphrases all seem to start with 2511? Really narrows down the search space

Thanks for the update on AMD Ryzens and no more paying nVIDIA for GPUs that cost 10 times the cost of the rest of the system!
Ideally I am waiting for RISC-V Open Source CPUs, CPUs, but have to be practical and buy closed source HW and run Open Source BIOS and OS.
Didn’t know that so many people exceed my laziness!
May be someone at Lifelabs (got hacked resently and lost 15 million+ records, half of Canada’s population) was using these Shaw wifi stock wifi passphrases?
Please send me any articles, breakthroughs, etc. that you find interesting, warning about, etc. Thanks!