For those who were fans of the “Illuminate This” board, I’ve gone ahead and designed not just 1 but 2 ‘related’ boards.

This board sports a bunch more (potential) LEDs, a fully single-sided aluminum design (because you’ll need to cool that sucker) and runs on 24v. If the raw power of all those LEDs is too much (or too hot), you can remove sections of them to tune it down to a more reasonable board. I’ll include all the build specs in my build manual, but here’s a look at what it looks like: 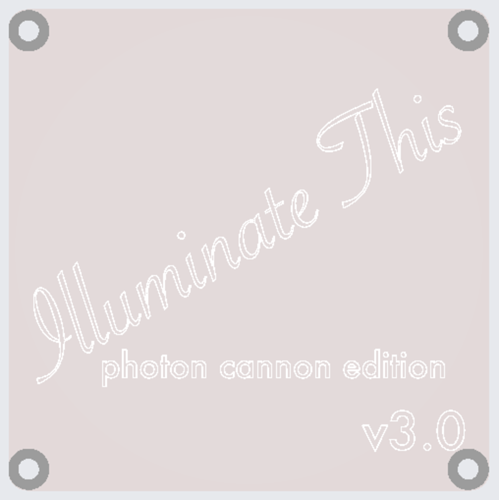 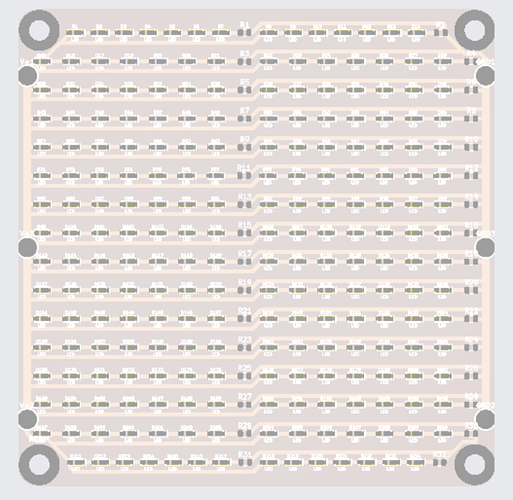 The 3rd board in the “Illuminate This” series is called “Illuminate ESPecial”* and it is a board with a built-in ESP32 and 32 channels of dimmable control; each set of 3 LEDs can be controlled and dimmed. I’m expecting to write firmware to control this over BLE MIDI (MIDI over Bluetooth) and populate different LED banks with varying LED warmths to allow for mixing and tuning the overall colour temperature. This should be a simple solution for providing bluetooth or wifi-based control over a bright light. It also breaks out two user-definable buttons as well as 4 additional GPIO pins for providing additional flexibility. Runs on 12v with an included barrel jack. 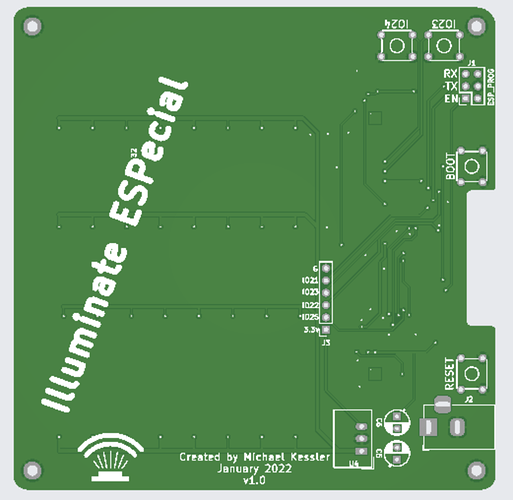 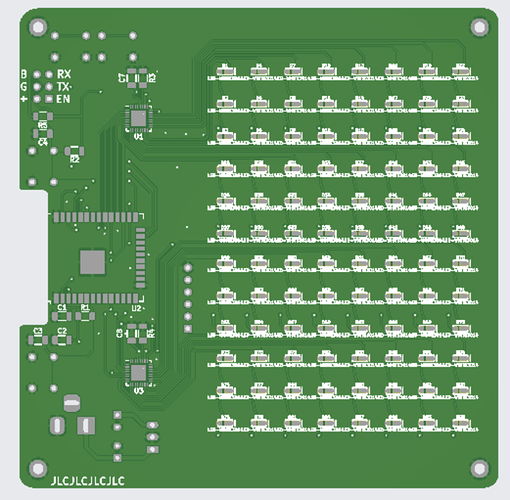 If you’ve got a project that would make use of either of these boards, get ready to make some light! As always, the Illuminate This series utilizes the bazillions of SMD LEDs that were donated to the space.

And the boards arrived just a little bit ago and they are beautiful!

This batch is made as Aluminum boards. 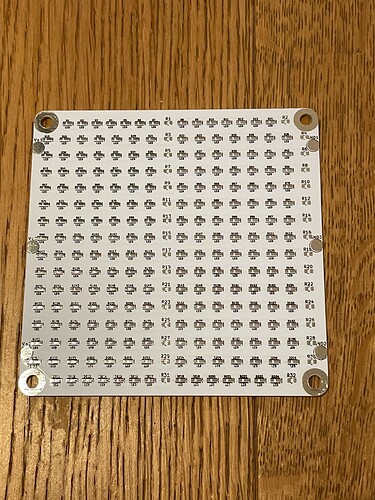 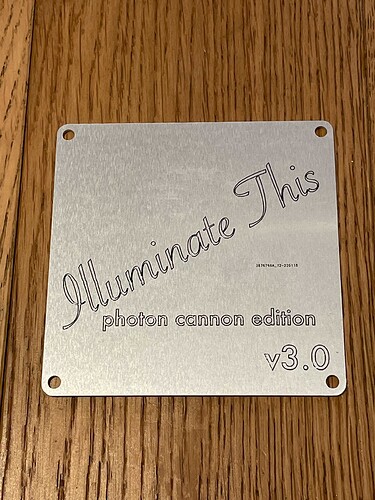 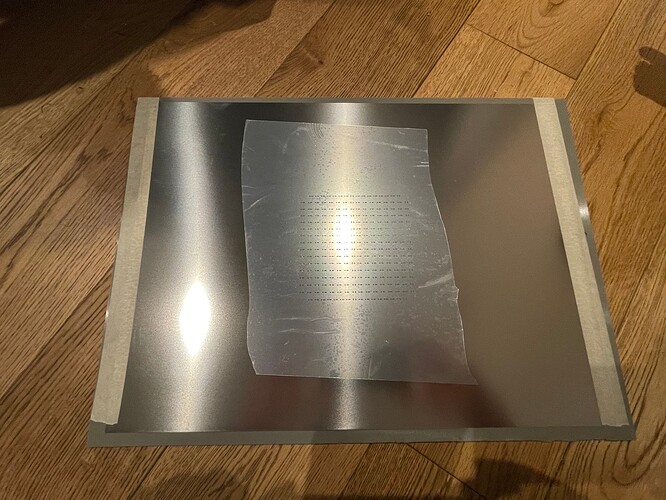 This is amazing! Thanks for getting a stencil also - looks really good. How are we doing for solder paste? Happy to buy some for the cause.

I just opened a new jar and popped it into the fridge. last night, so we should be good for awhile, thanks for the offer though.

Sounds good - I’ll grab the next one.